The tools you need to navigate during the Morocco Desert Challenge, depend on the category you registered for:

For each of the 8 stages you get a separate road book, in color, personally written by our own race director. The road book is conform the international standards of the FIA and the FIM. How to read it, the language in which it is written and the symbols that are used, are identitcal to that of other big rallies. In the “Race Rules”, a document that will be sent to participants one month prior to the start of the rally, you will find a lexicon with all used symbols and abbreviations.

One day before the start of the race, the road book for stage 1 will be handed out to all teams on the condition that they have successfully passed through technical and administrative scruteneering. At the finish of stage 1, you’ll get the road books of stage 2, etc. 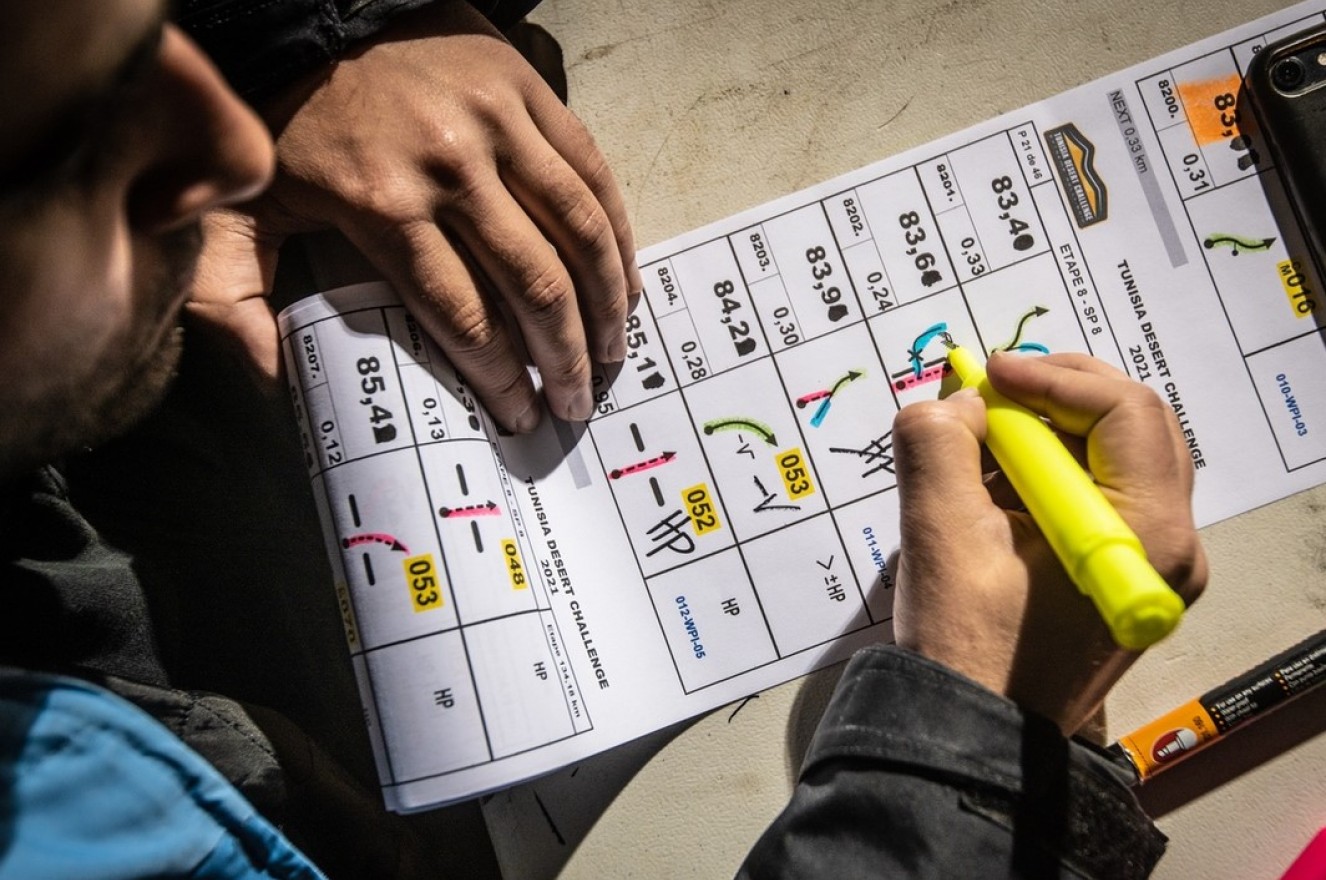 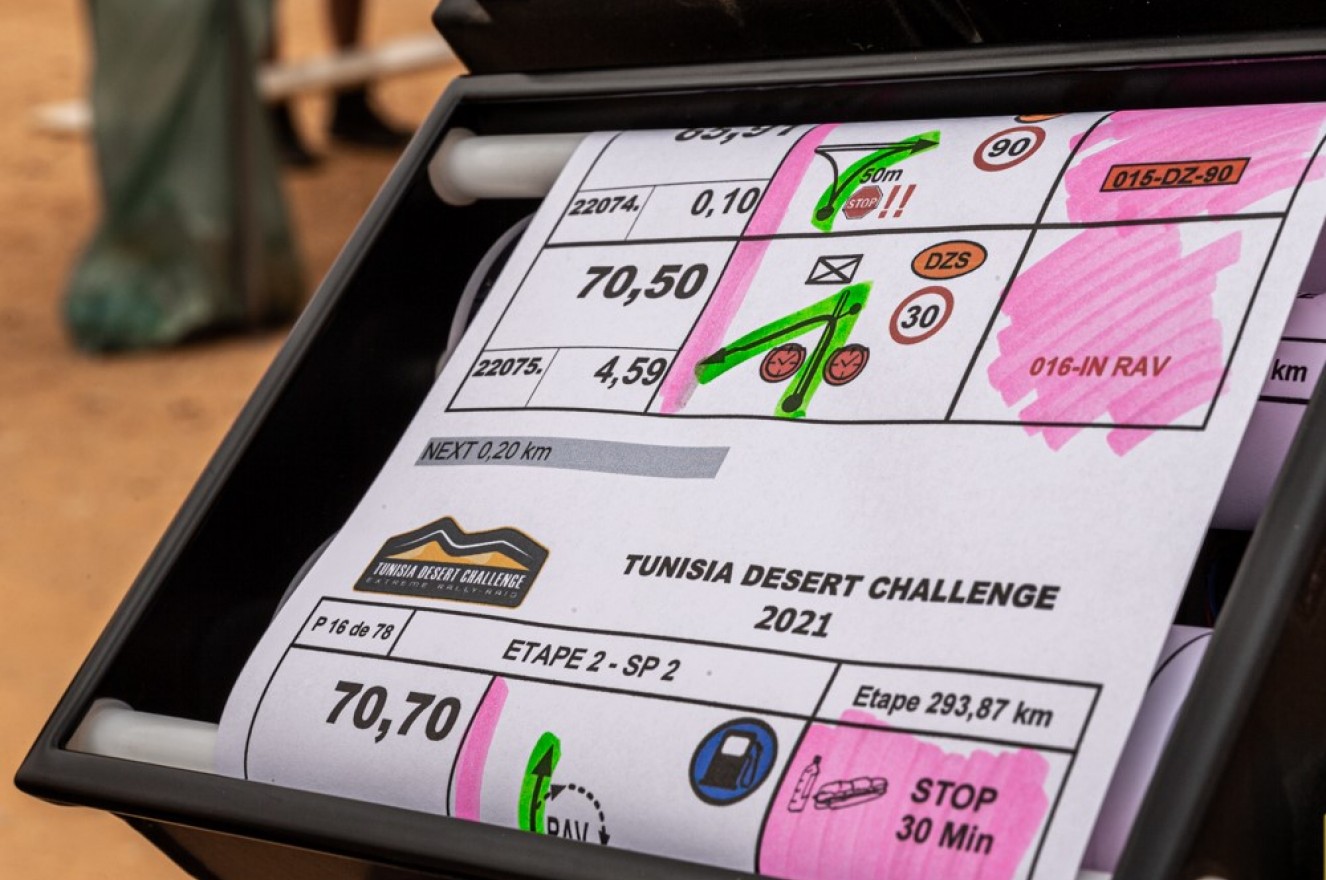 This device, built by the French company ERTF, is used in all world championship rallies (FIA/FIM) and long distance rallies/raids like the Dakar, Africa Race, etc.. And it can be rented via the organisation.
The introduction of the “GPS UNIK” means the days of driving from waypoint to waypoint are over. Correctly navigating, aided by a precise roadbook will become equally as important to driving itself. The GPS UNIK stays in “sleeping mode” during most of the day and switches on automatically when you’re close to a waypoint. It also registers speed excess in certain zones and tells the race management immediately at the finish line how many waypoints you’ve reached.

Built-in this device is also the “Sentinel”, a kind of alarm/warning system which allows safe overtaking. If you want to overtake another rider you push the button of your Sentinel, the pilot driving in front of you gets a warning on his device (alarm & stroboscopic light) and knows a faster vehicle wants to overtake him/her. Those who, after 3 warnings, refuse to give way, automatically get a penalty time.

The introduction of these systems (GPS UNIK & Sentinel) makes the rally more professional, a lot safer and allows the race director to publish a correct ranking in a very short time frame. Plus: being able to practice with this tool in the -relatively cheap- Libya Rally, is ideal if you have the ambition to do a Dakar or another FIA/FIM rally in the future. 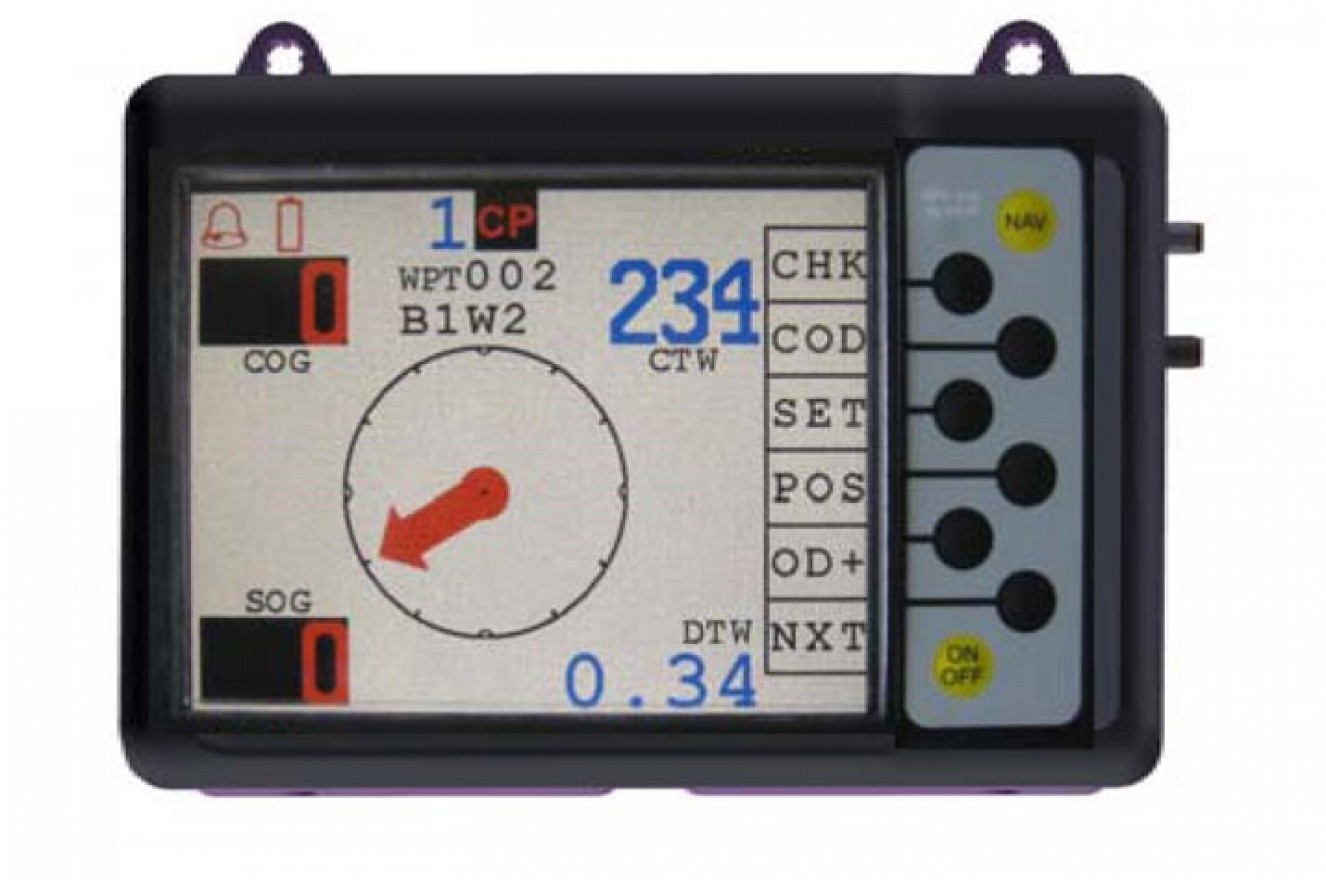 Model for Cars, Trucks and SSVs 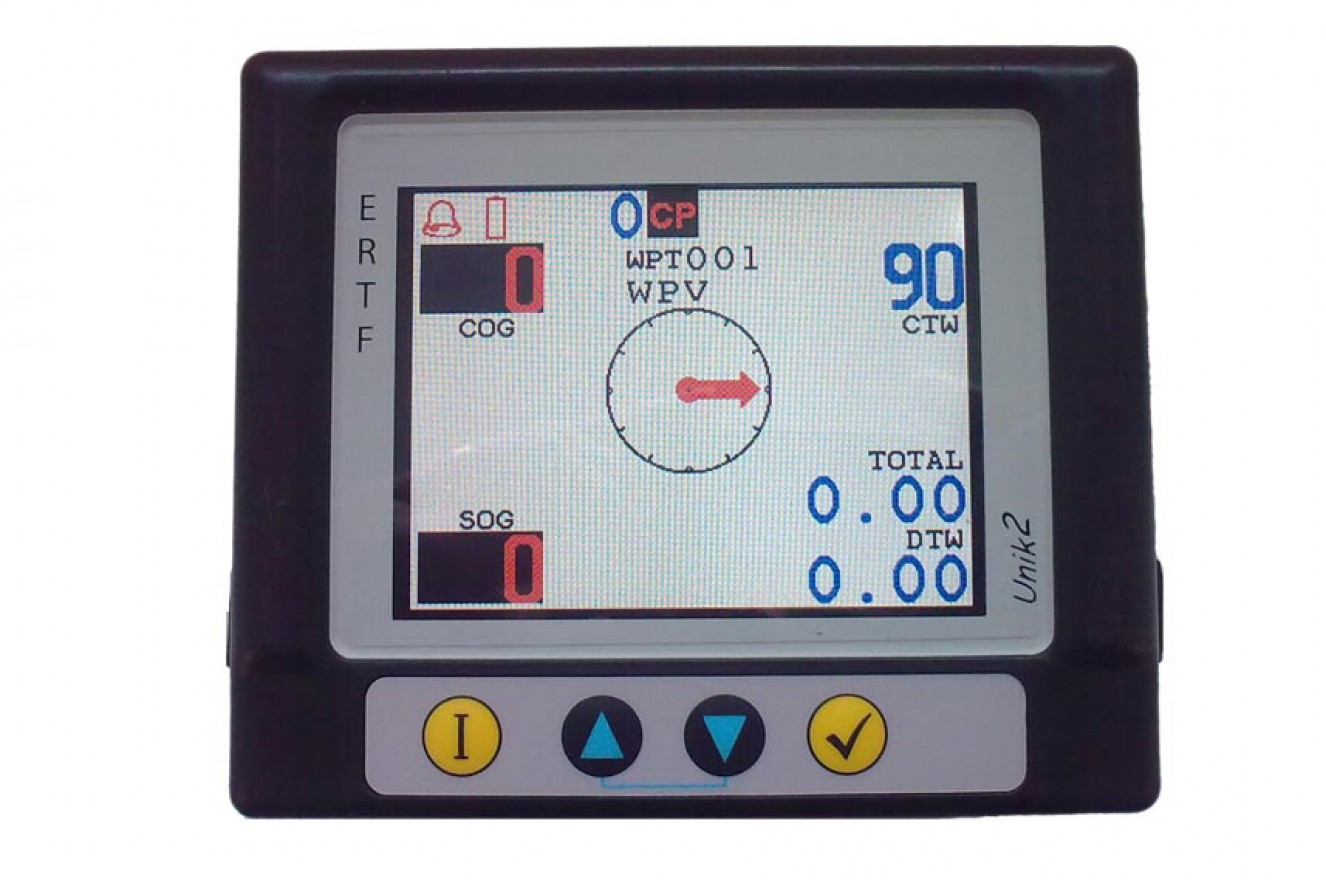 A) Accessories and installation kit for cars & trucks

For more detailed info on the GPS UNIK 2 go to www.ertf.com (click on the Morocco Desert Challenge icon) 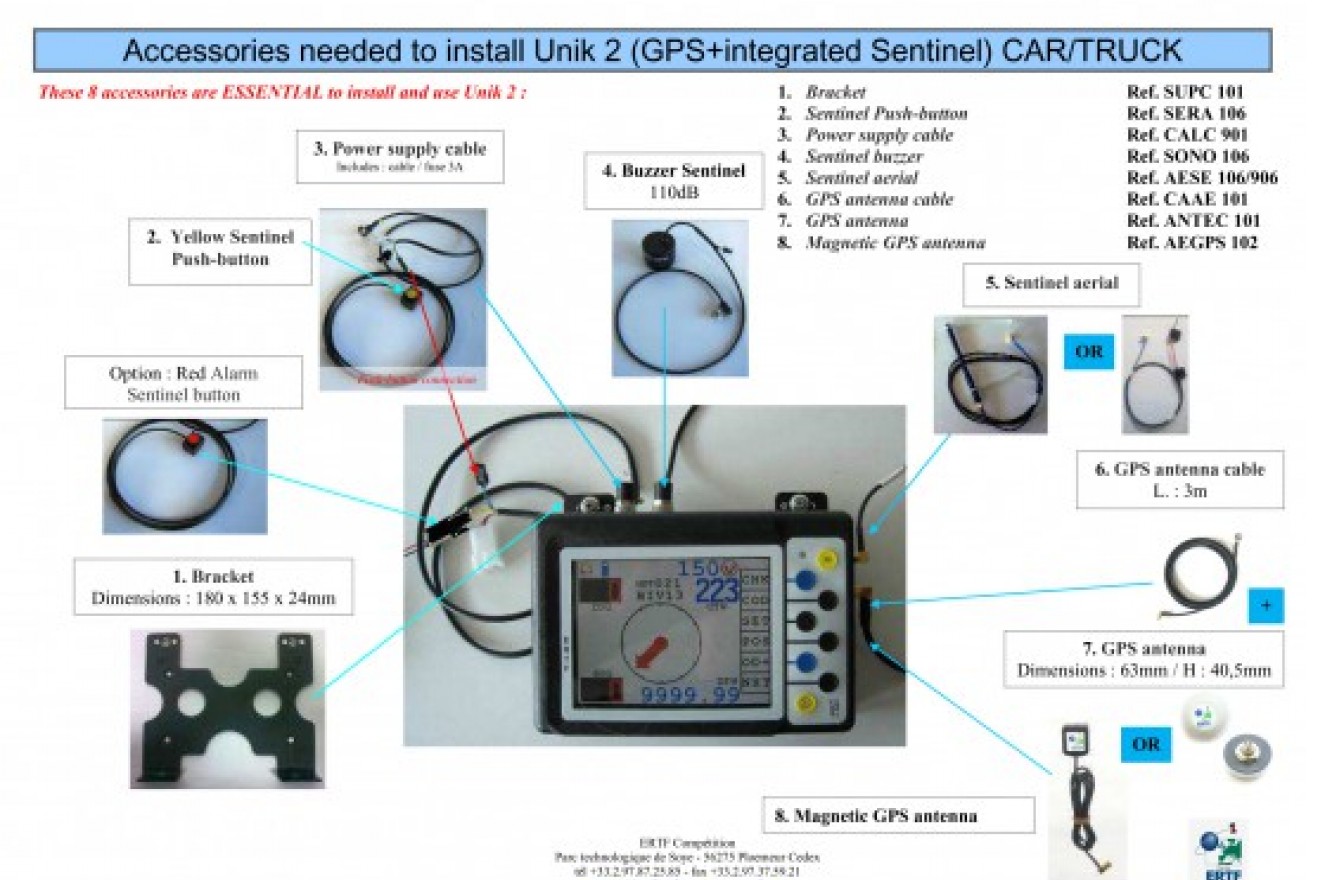 B) Accessories and  installation-kit for motorbikes / quads

For more detailed info on the GPS UNIK 2 go to www.ertf.com (click on the Morocco Desert Challenge icon) 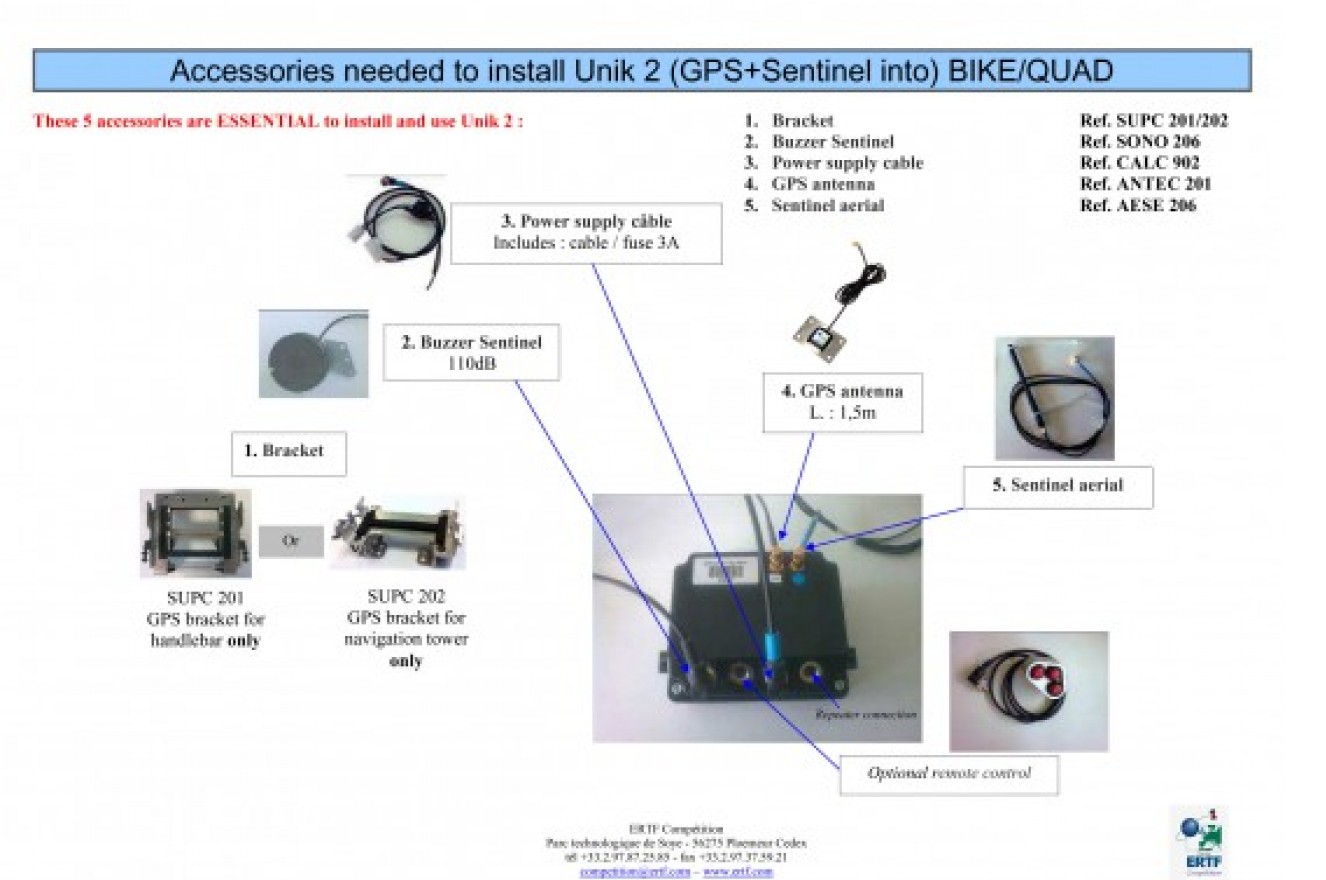 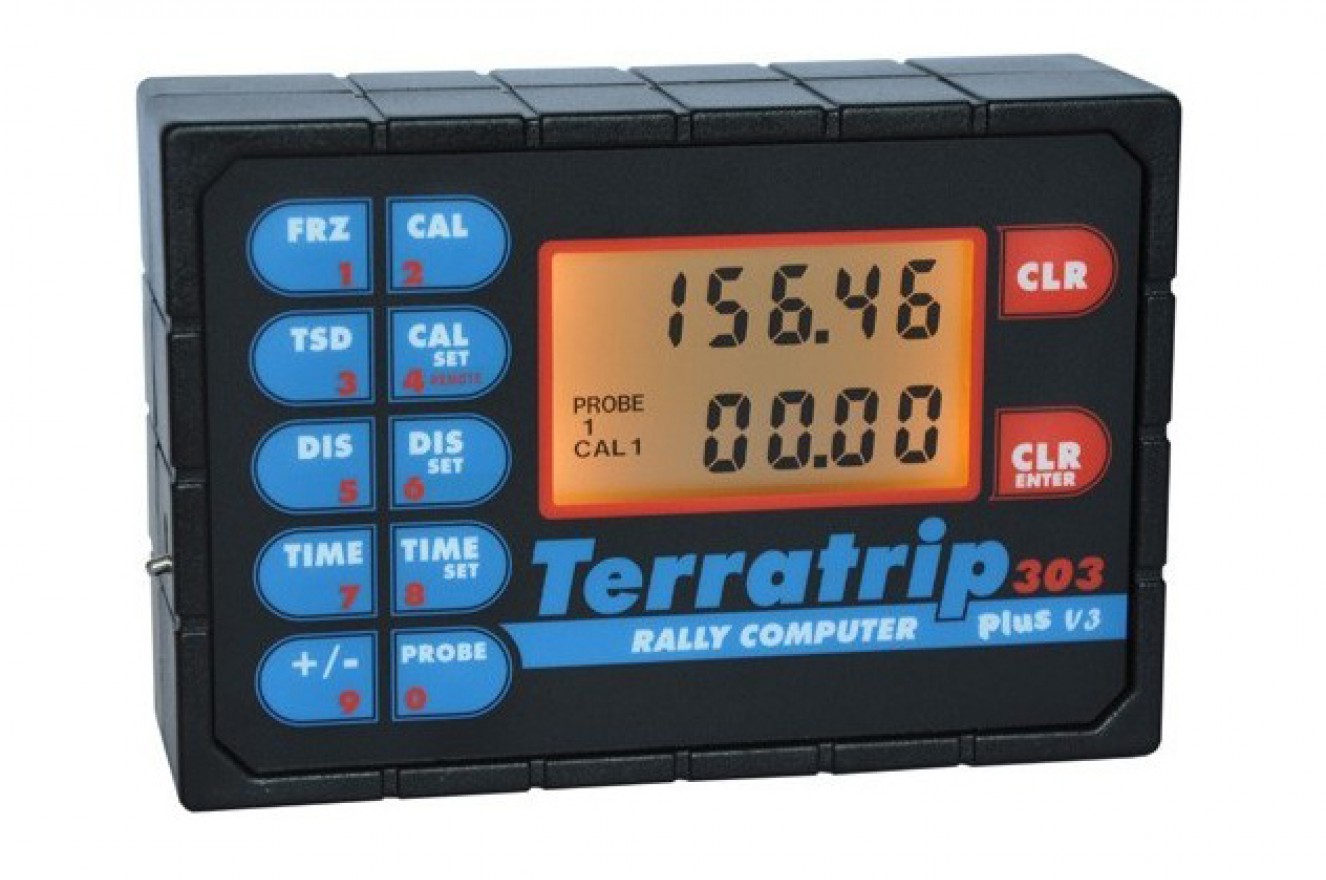 A tripmaster is a device that measures the covered distance but more accurately than the standard trip of your vehicle. It also allows you to manually correct the shown distances. Often is shows two figures: the partial distance and the total distance. These two figures correspond to the distances in your roadbook.

All types of tripmaster are allowed, both mecanical models, connected to your gearbox or wheel, as well as satellite-based models. The latter often contain a set of maps, which is not allowed. Needless to say those devices have to be emptied before being shown at the technical scruteneering 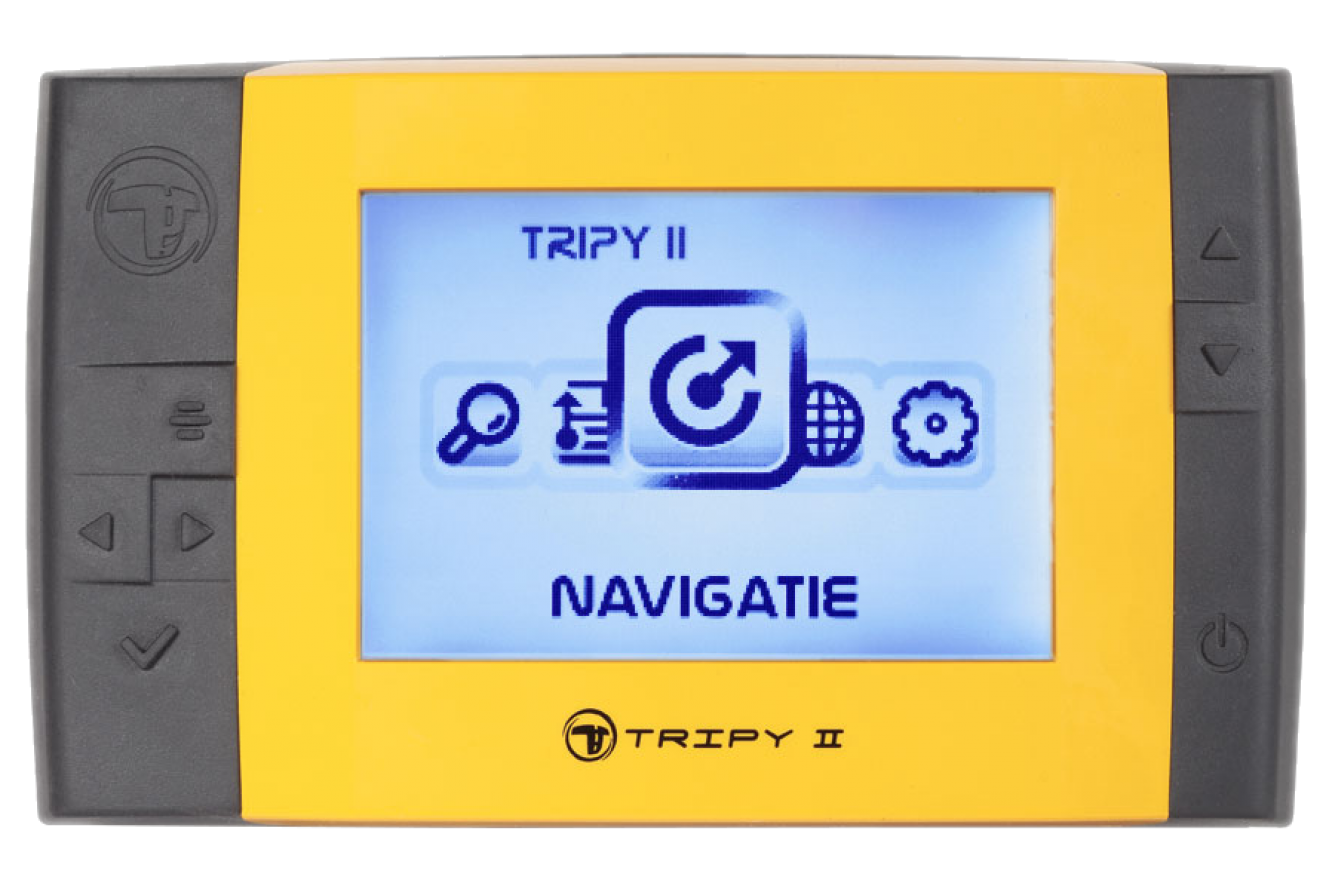 Here the rules have changed too and technology has been introduced. The rental of a TRIPY is however included in the registration fee. This device, a combination of GPS, digital roadbook and tripmaster, makes navigating a lot easier. Seen the fact that the roadbook is digitalised and the machine has a GPS-function, the TRIPY puts you back on track after you’ve made an occasional navigation mistake.